Season 2
The first season of the American musical/comedy Galavant aired January 4th 2015 on ABC and concluded January 25th. It consisted of 8 episodes each running in two acts of roughly 20 minutes each for 4 weeks.

The series follows the adventures of Galavant, a dashing knight hero down on his luck who is determined to reclaim his reputation and his "Happily Ever After" by going after the evil King Richard, who ruined it the moment he stole the love of Galavant's life, Madalena. He is assisted by Princess Isabella, whose kingdom of Valencia Richard has conquered, and Sid, his squire. Meanwhile, the murderous but weak-willed Richard tries to win over the scheming Madalena. 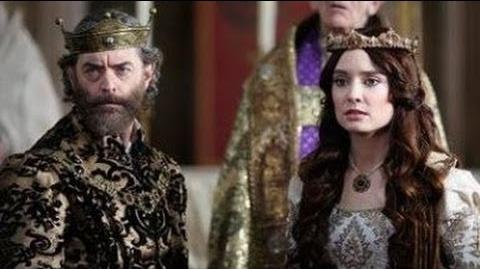 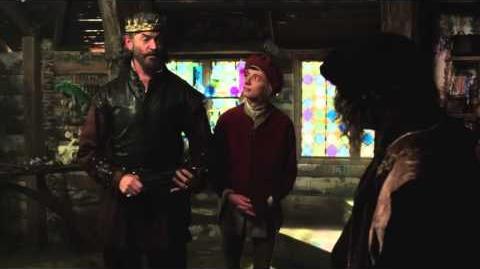 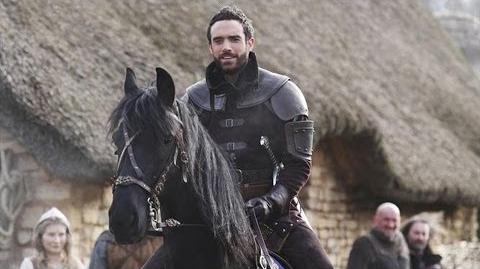